This year's nominees include 20 area businesses.   Winners will be announced during theaward presentations.  Afterwards, enjoy a 40-minute concert featuring Miss Evvie McKinney, Season 1 winner of THE FOUR.  One of seven children, Evvie, 22, is also the sister of Gedeon McKinney, who came in 13th on AMERICAN IDOL in 2015.

Executive Director Florence Howard says, "This year's event will give music lovers of all ages an opportunity to enjoy this inspiring young woman -- and future music icon -- as she sings and 'leaves everything on the floor.'"

Bring the family for a night of inspiration and celebration.  Order VIP, General Admission and Students tickets at Eventbrite.com or call the JMCAACC office at 731-424-2030.

Evvie McKinney, who is she?  Find out at this year's JEWEL Awards. Tickets Now On Sale! Order Now!

Mark your calendar for the West TN Business Showcase and Economic Development Conference, 8am-4pm at the Doubletree in Jackson.

Read all the news 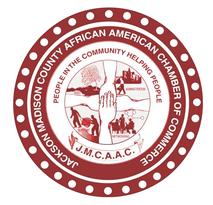 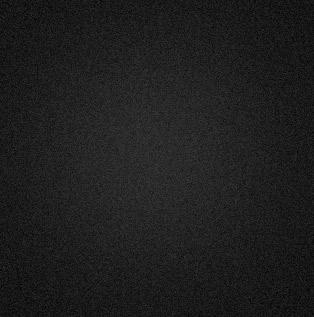